Jeff Killian is the owner and founder of S&K Plumbing Company. He grew up in Northbrook, IL and immediately entered into his family’s business after high school. His father, Tom senior, was in charge of V.J. Killian Plumbing Company’s Lake Forest shop, where Jeff spent his entire plumbing career until leaving in 1994 to start his own company.

Jeff brought a long-standing tradition and reputation of top-notch service and craftsmanship with him from his family’s company, which is still highly regarded in and around the North Shore. He has been a licensed plumber for over 25 years. Jeff regularly handles most of the estimates, permits and collaborative aspects of the company’s work and rarely goes on service work. Though he still enjoys the physical work of plumbing, the demands of being the owner make it difficult to also regularly perform service work. But he has complete confidence in those he hires and appoints to do the work for his company and has no question work done by his employees will be completely up to his high standards.

Jeff is an avid hockey player and has played since a young age and continues to play today. Of course he enjoys watching hockey, but also other sports as well. Jeff is also a big motorcycle enthusiast and often attends bike shows and rides. He also regularly enjoys riding his Harley with his wife Sue. 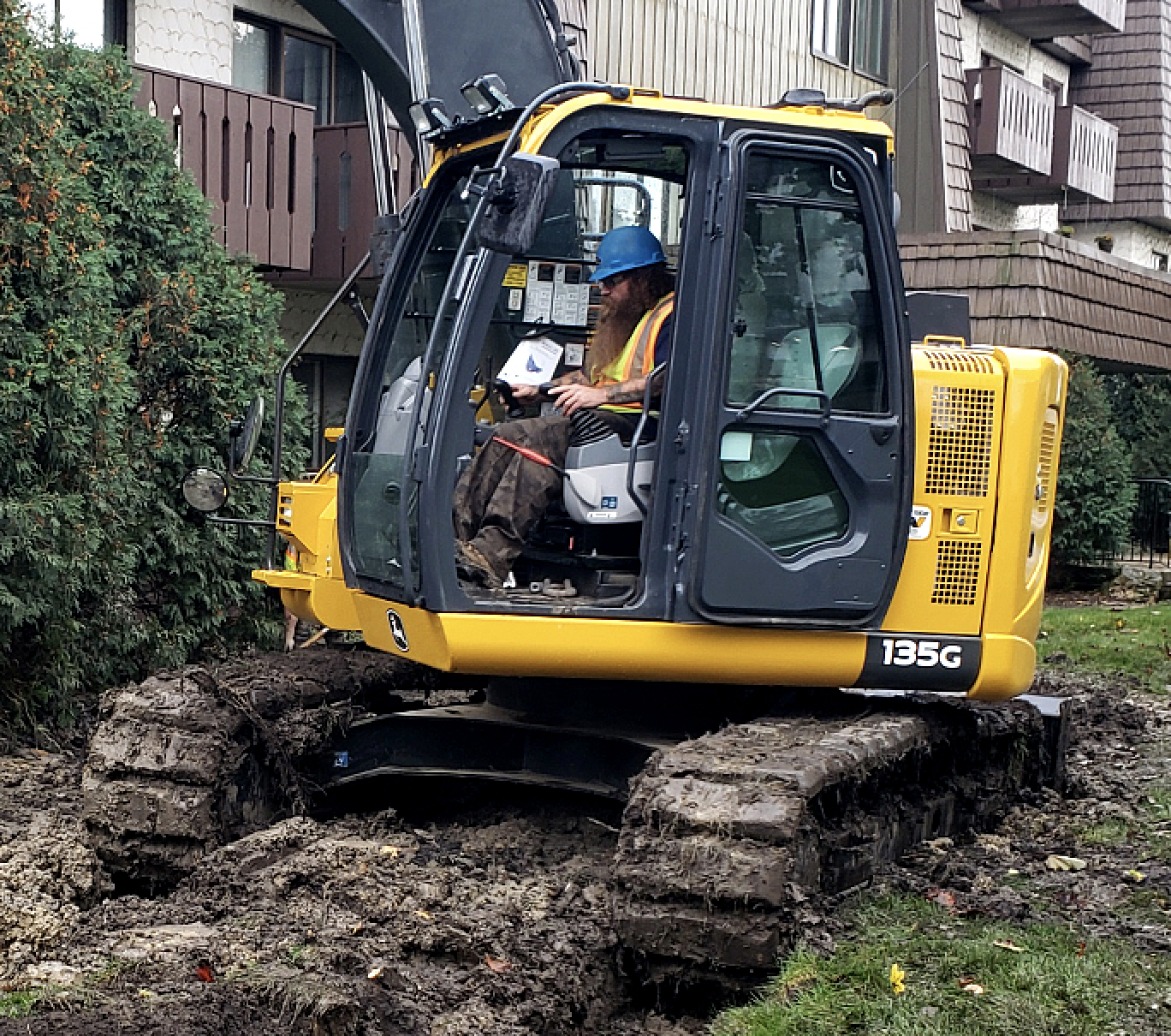